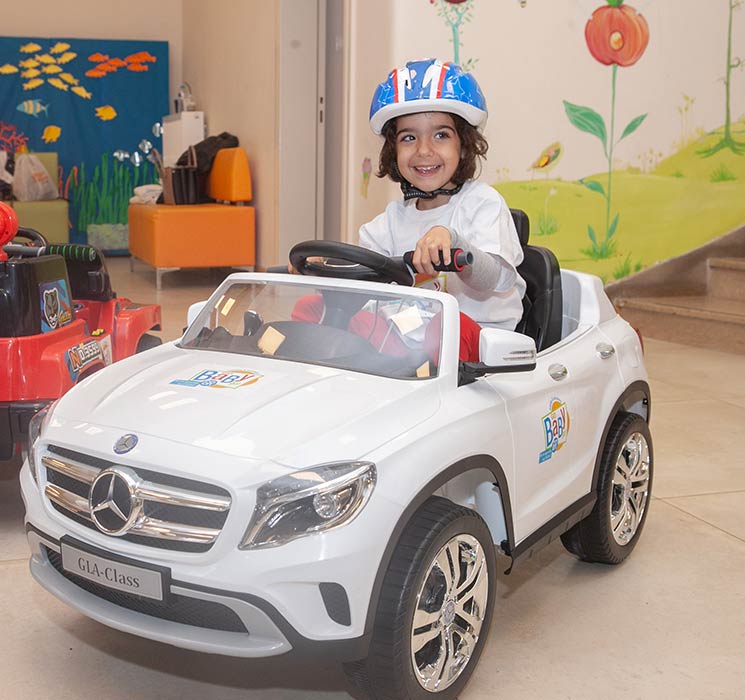 The goal of our Go Baby Go program is to help children become more mobile and sociable by engaging in play and recreation. This is accomplished by modifying children’s simple electric ride-on cars, which are sold commercially, so that they can be used by those children who have not managed so far to move independently.

James C. Galloway, PHD, FAPTA was the founder of the Go Baby Go program, which was launched almost a decade ago at Delaware University in the United States. Today it has spread to almost 30 points in the US, whilst it has recently begun to expand outside of the U.S.

Motivated by its vision of enabling all children to experience the joy of moving independently, ELEPAP launched Go Baby Go Greece.  We brought this innovation to Greece and our purpose is to expand it nationwide.

ELEPAP Athens has so far carried out 2 workshops in Athens, where the first ride-on cars were delivered, eliciting smiles from both the children and their families.

The program was funded by donations in memory of Andreas Georgakopoulos. 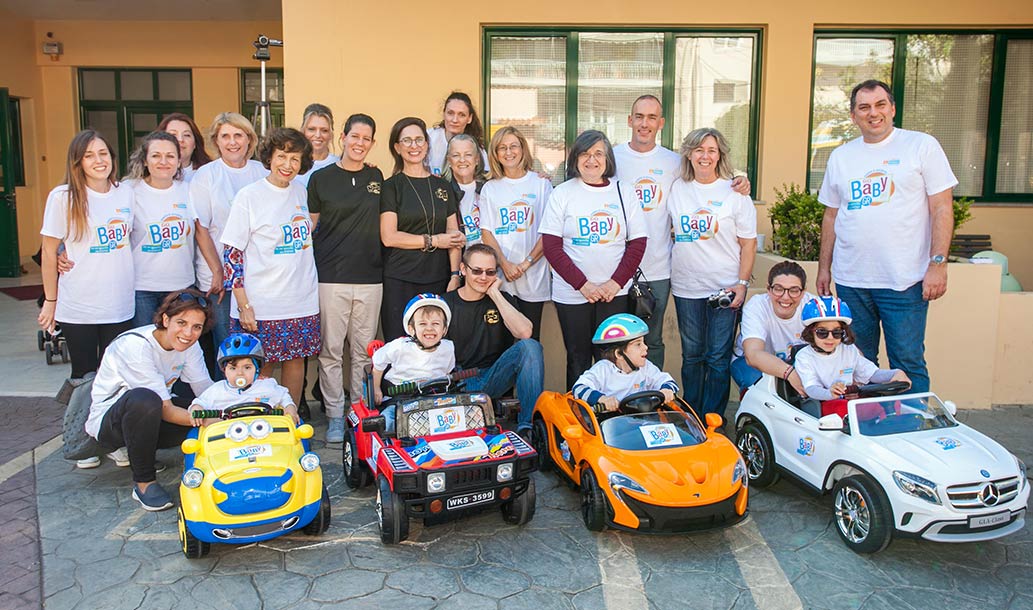