The story of Ioanna and Lucas

Since 1937 the number of children’s stories at ELEPAP have made us the equivalent of a “small village”. All the Brave Kids who came to us now have a “common place of origin”, a place where they grew up, where they matured, a “family” that is always there for them. Every single one of our children left their mark through their difficulties, their effort, their hopes, their will and finally by making progress. Small or big these steps, in spite of their difficulties, were "Steps of Life".  What follows is one of these small stories that fill us with joy and pride, the story of Ioanna and Lucas.

Ioanna and Lucas are inseparable twins. They were both born prematurely at 25 weeks. Lucas is the eldest and was delivered naturally while Ioanna followed with a C-section. Because of this “hastiness” to come to the world, none of them weighed more than 800 grams so they spent the first 3-4 months in an incubator. The parents were well aware that a struggle was about to start.

In October 2014, when she was 8 months old, the parents brought Ioanna to ELEPAP’s Infants Department. She showed signs of left side hemiplegia. Hemiplegia afflicts one side of the body and therefore the baby was unable to move one leg and one arm. This also causes the body to become asymmetrical since one side works normally and the other has paresis. Lucas followed almost two months later, in December 2014. He was showing signs of low-level functioning and a non-normal gait model, talipes equinus, i.e., the child could only walk on tiptoe. There certainly were many difficulties but nothing is impossible for ELEPAP’s Brave Kids.

In ELEPAP both children followed a full, integrated rehabilitation programme adjusted to their needs. Over and above the therapeutic programmes, the infants were assessed and monitored by the organization’s medical staff. 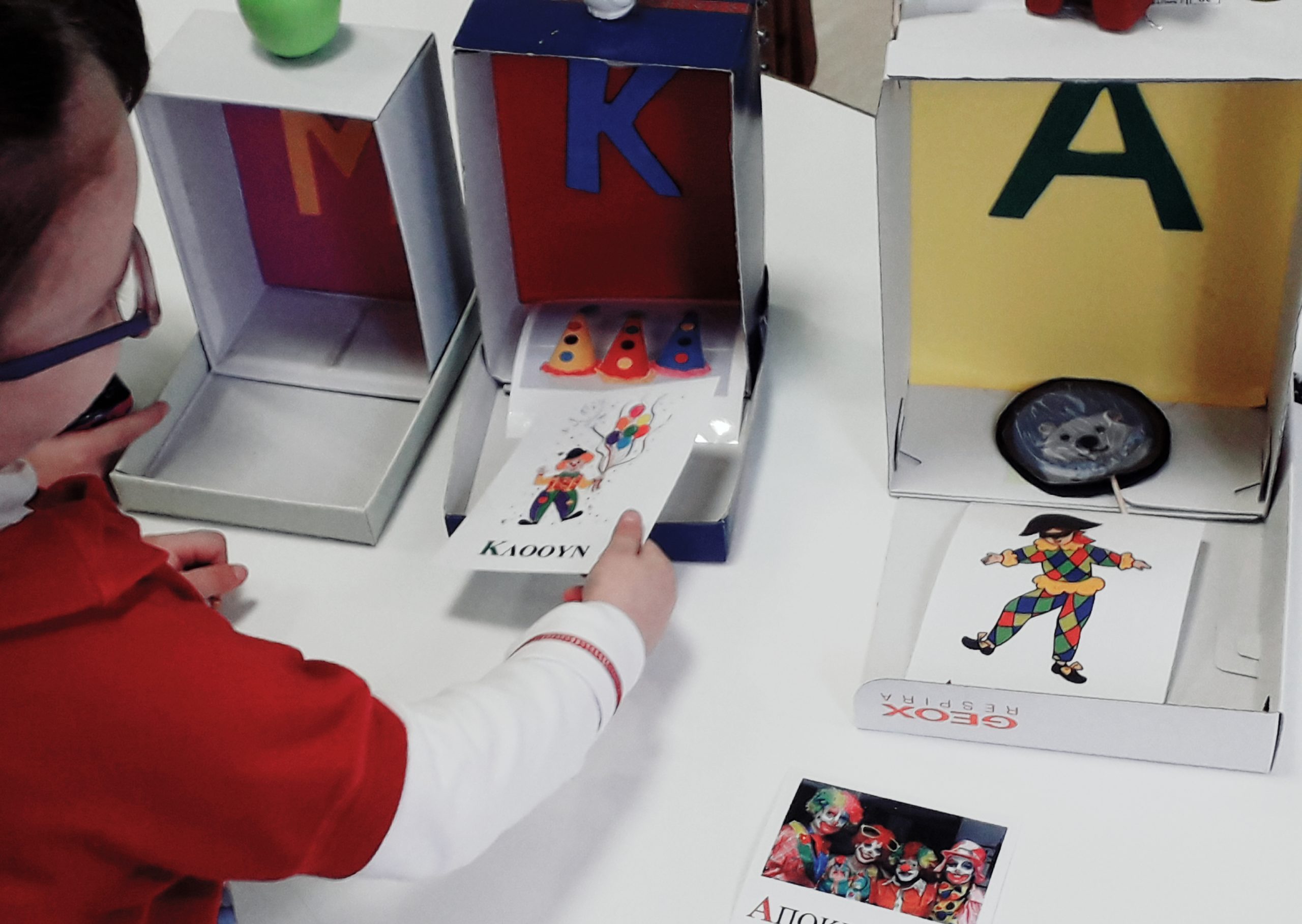 The therapists “embraced” the children from the very first day and they supported their long and arduous struggle. The children’s rehabilitation programme included Physiotherapy, Occupational therapy, Speech therapy and Aquatic therapy. Each individual therapy but more importantly the synergy of all the therapies helped the infants’ make great progress. Ioanna was able to walk independently at 2 years of age! These are first steps that one remembers for life.

Ioanna and Lucas graduated from the Infants Department and went on to the Early Education and Therapy Intervention Department. The great advantage of the department is that the children were able to attend the educational part as well as all their therapies under the same roof during school hours. The early intervention also contributed to the children’s progress. With the help of specialist educators, the children’s learning ability increased as did their socialization and they became more functional through education. 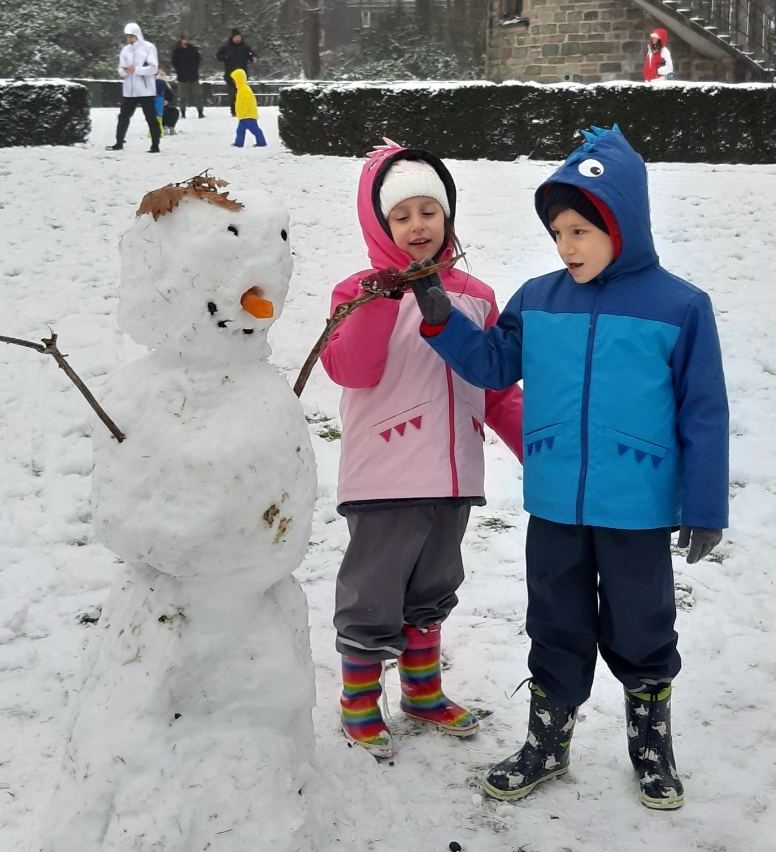 Within 5 years, Ioanna and Lucas made dramatic progress. They now walk independently, they move practically without difficulty, they talk and communicate beautifully without impediment and they enjoy their happy childhood and their parents’ love and affection. They now live in Germany with their parents but they have not forgotten their early years, their ELEPAP “family”. Even now they send their love to Evgenia, their physiotherapist, through their parents. And Evgenia proudly shows us the photographs of the big, independent children. Ioanna and Lucas will not forget her just like we won’t forget their smiling faces every time they were able to make one more step. A “Life Step”. For us at ELEPAP, there is no greater reward than this joy. 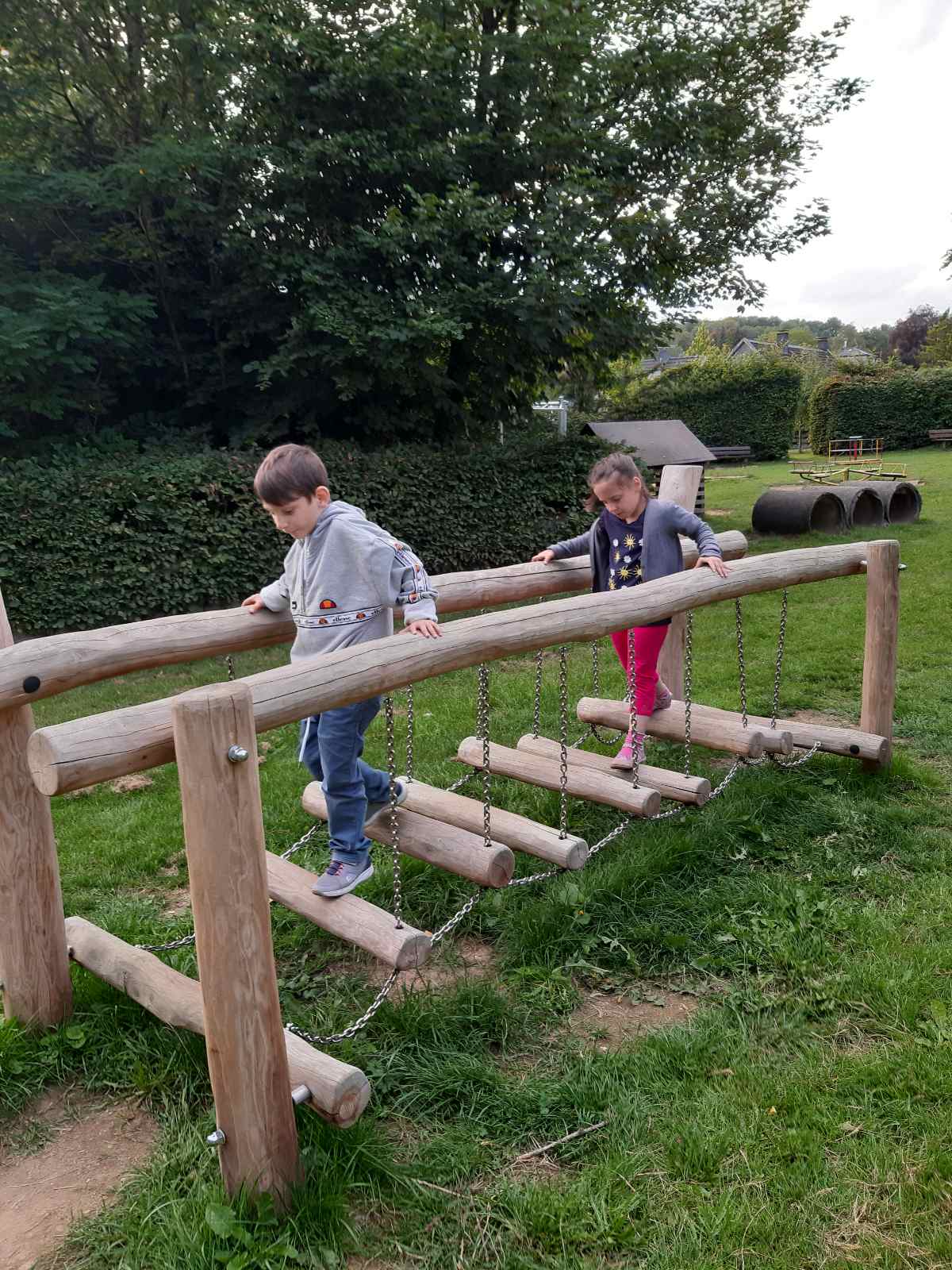 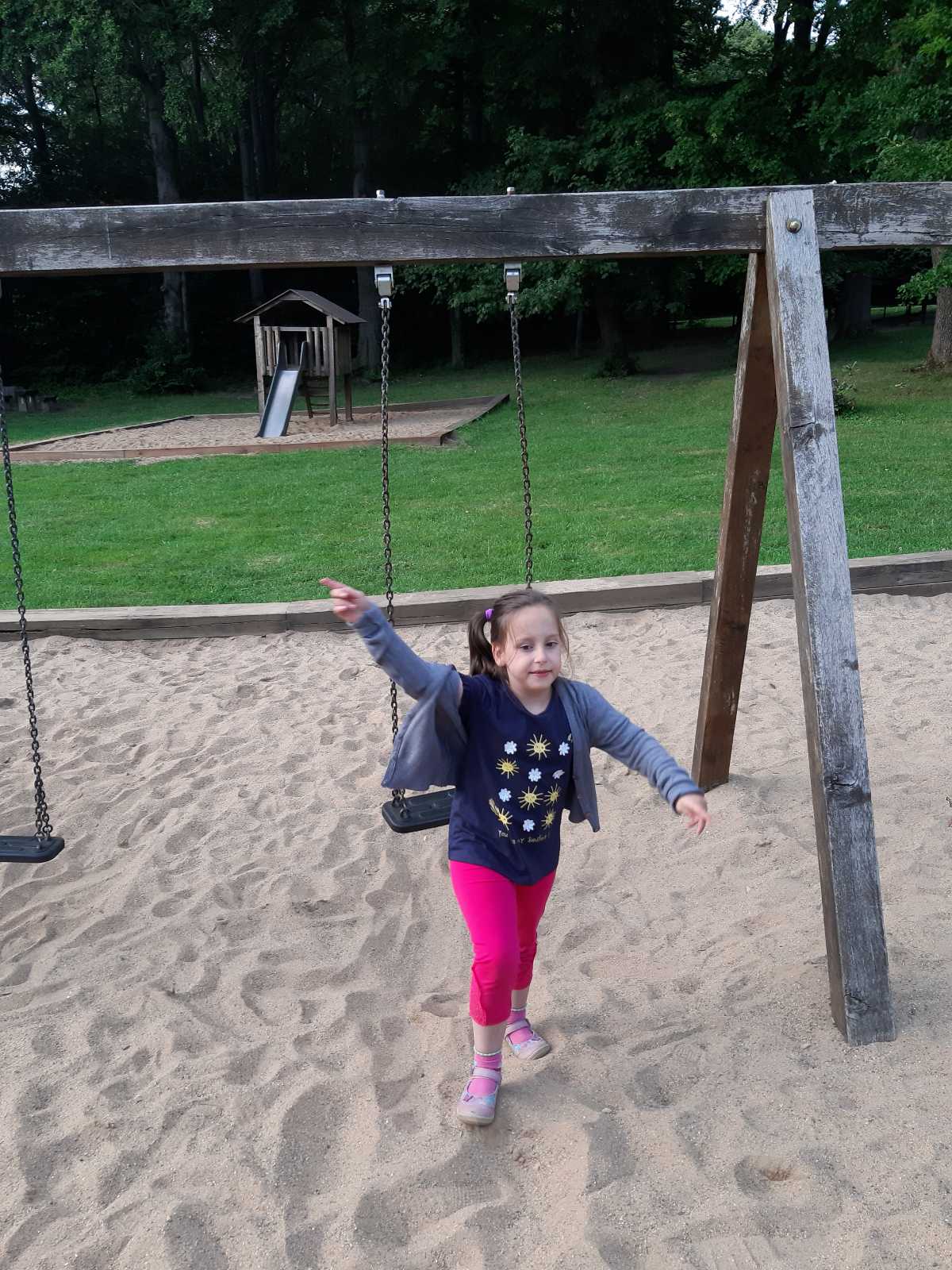