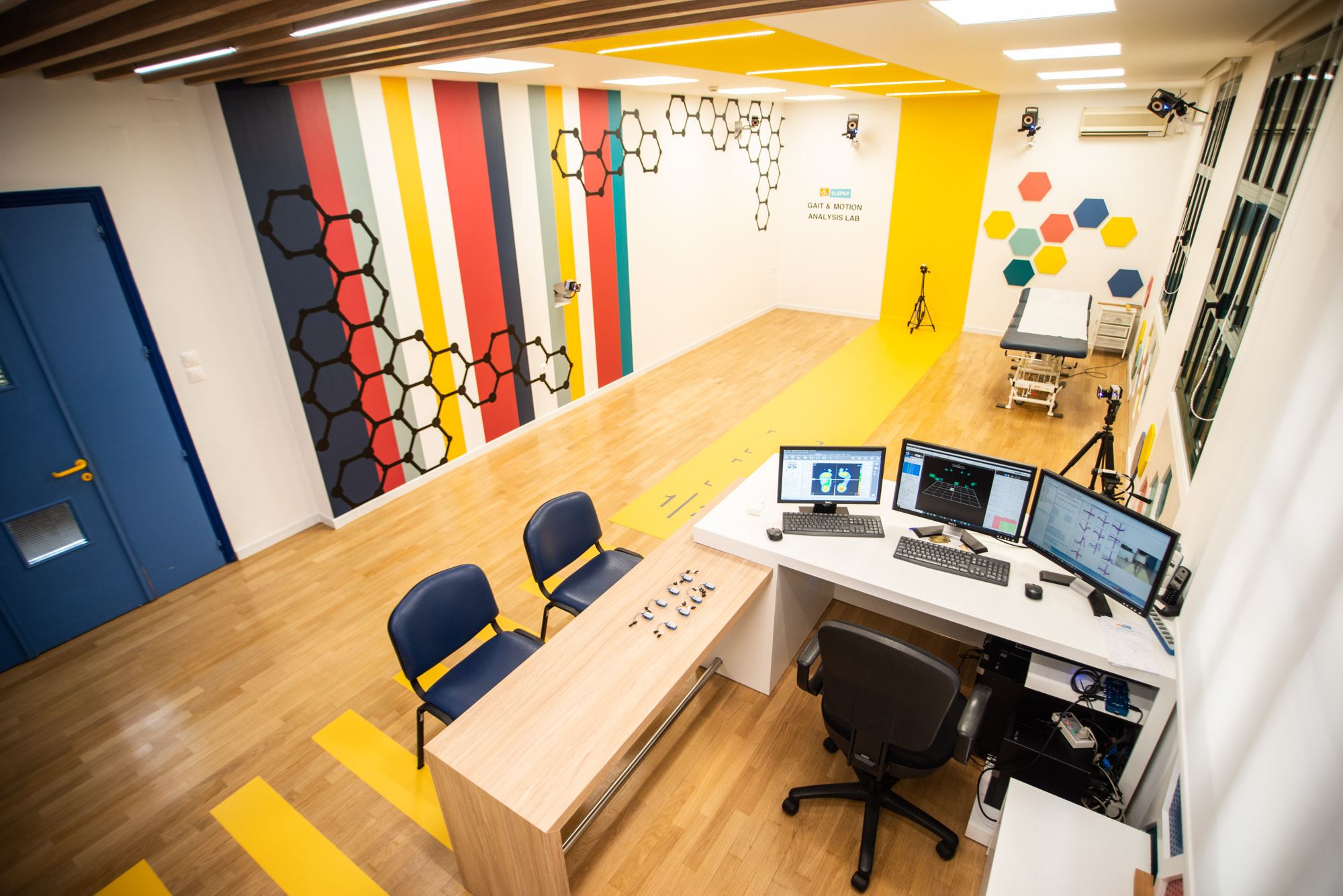 ELEPAP's Gait & Motion Analysis Lab started its operation and its contribution to society 20 years ago. It is the first Gait Analysis Lab in Greece and was founded by ELEPAP in 2001.

The Lab assesses the movement of joints and studies the forces applied on the muscles and the human body. During those 20 years, more than 1200 patients were examined so that doctors and physiotherapists could design the most appropriate operation or conservative treatment for them.

It is not by chance that the Lab is used by the top Greek and foreign surgeons. 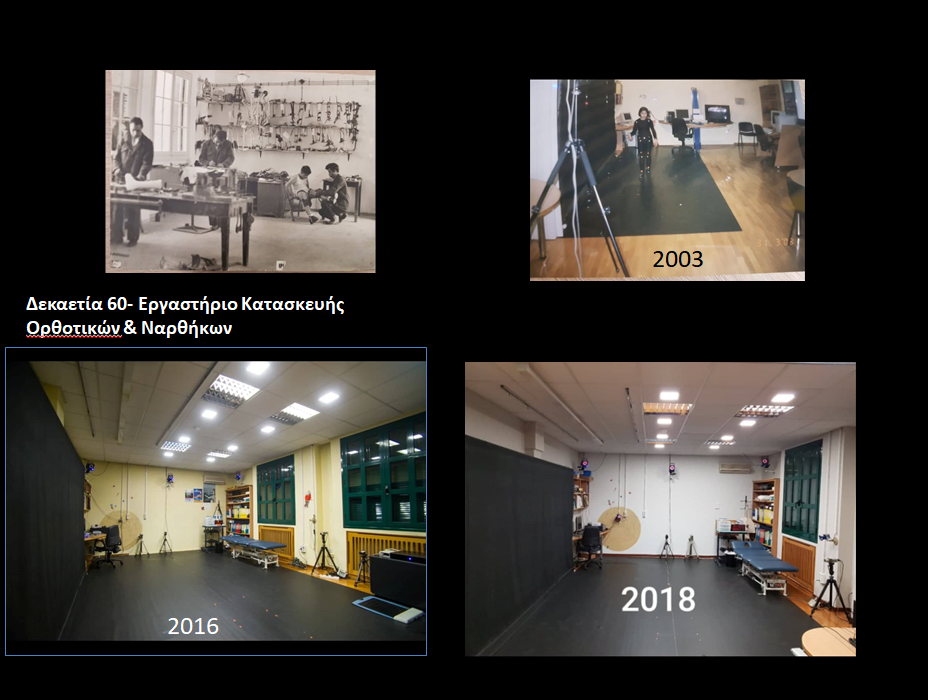 All of the Lab’s protocols and operational guidelines were brought to it with the invaluable help of the Oxford Gait Analysis Lab while the ESMAC protocols were also introduced later.

The Gait & Motion Analysis Lab can boast many achievements, such as:

The Lab relied on important donations in order to acquire good technical equipment. This is how we were able to upgrade the equipment and the systems during the past 20 years. In 2001 we received a donation from Mr. and Mrs. Koutalidis. In 2009 Mrs. Adam generously supported the Lab with a donation thanks to which the Vicon capture system, used by the most important Gait Analysis Labs around the world, was acquired. From 2017 to 2019 the National Bank of Greece sponsorships helped the purchase of hardware, of new Vicon Cameras, new wireless EMG Noraxon systems and allowed for the renovation of the Lab. 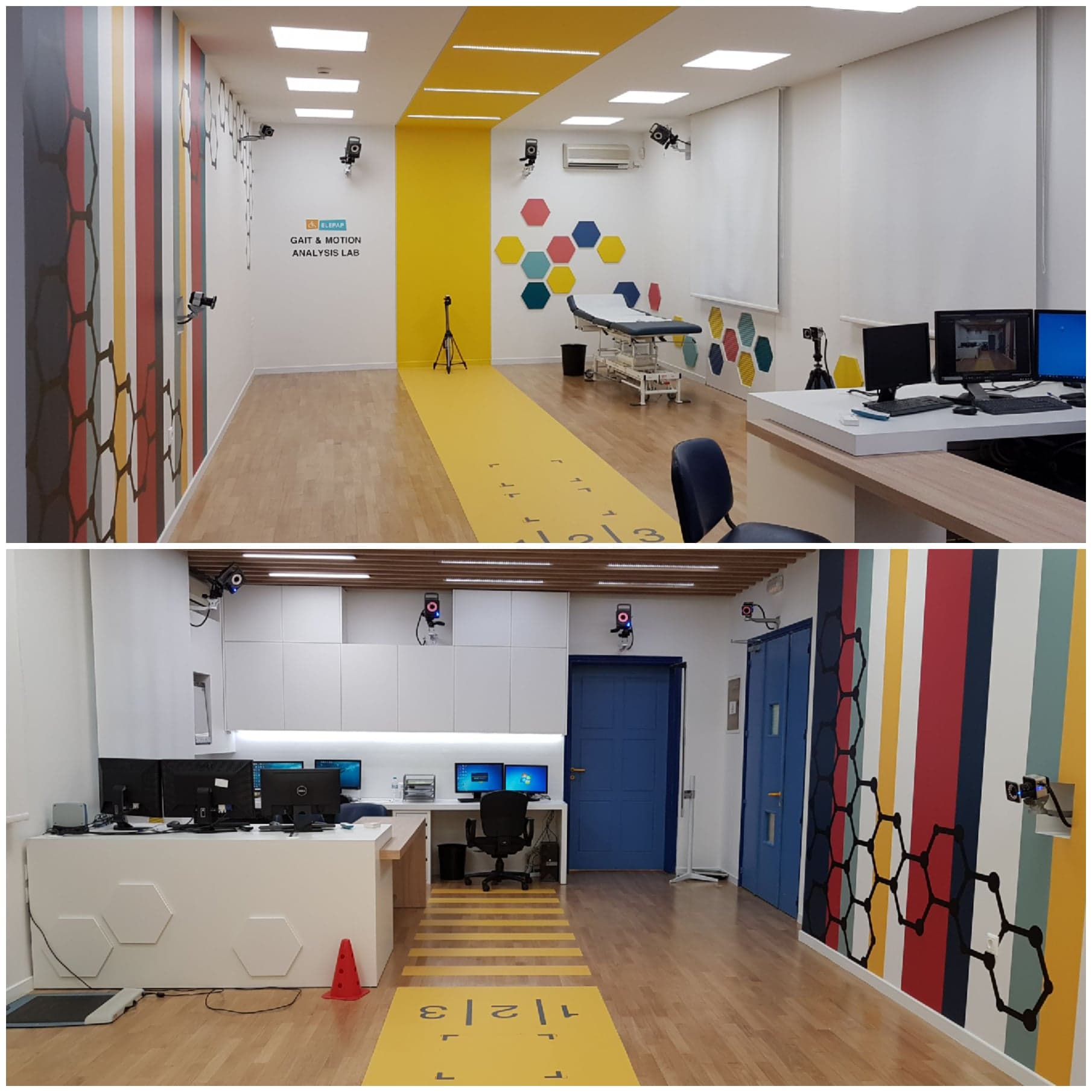 The Lab has a standing cooperation with Greek and foreign state hospitals and universities and is a member of the European Society for Movement Analysis in Adults and Children. It is also a member of the Hellenic Scientific Society of Physical Therapy (EEEF.gr).

We are especially proud of the Center for Gait and Motion Analysis' continuous contribution to society.